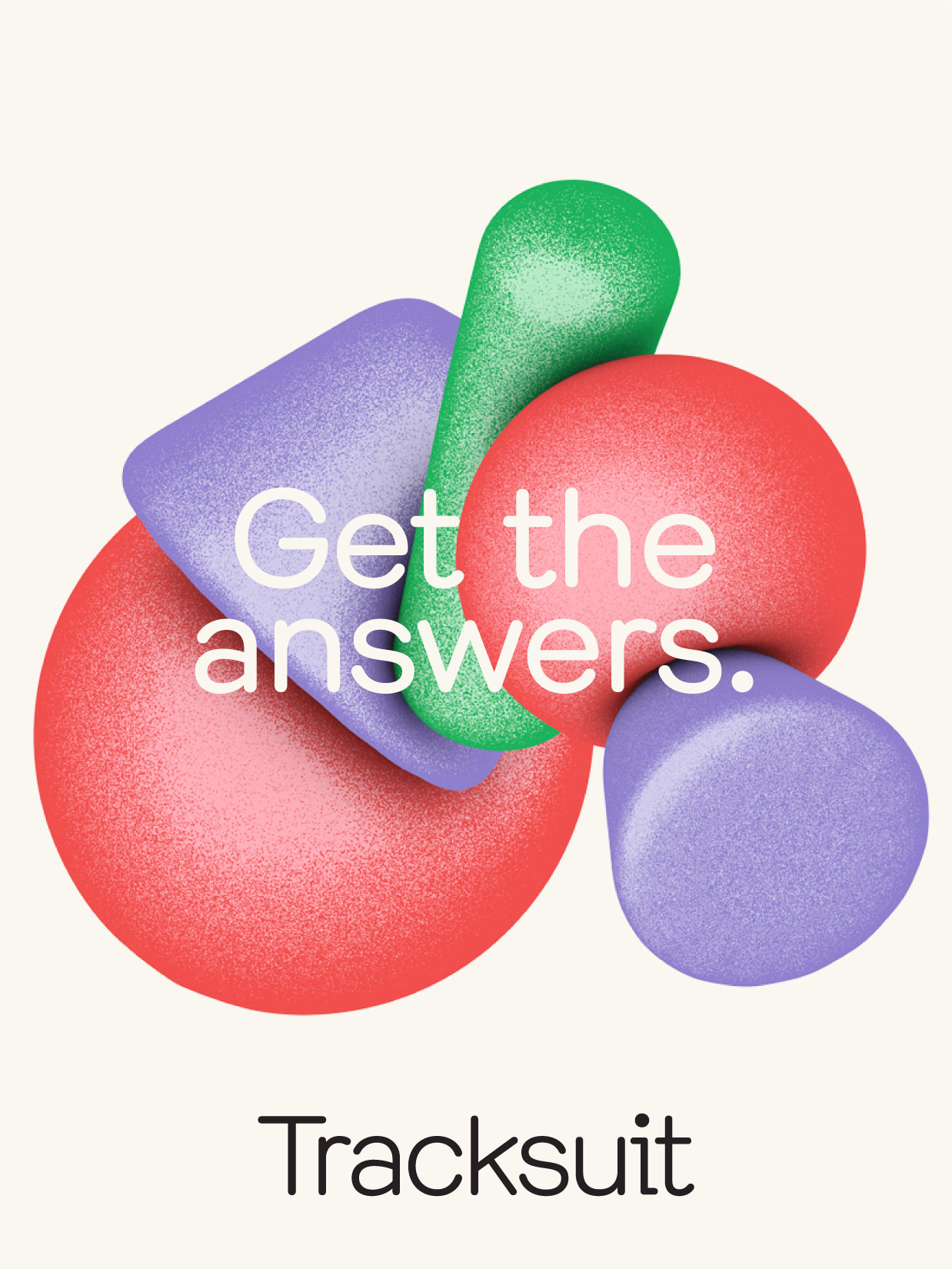 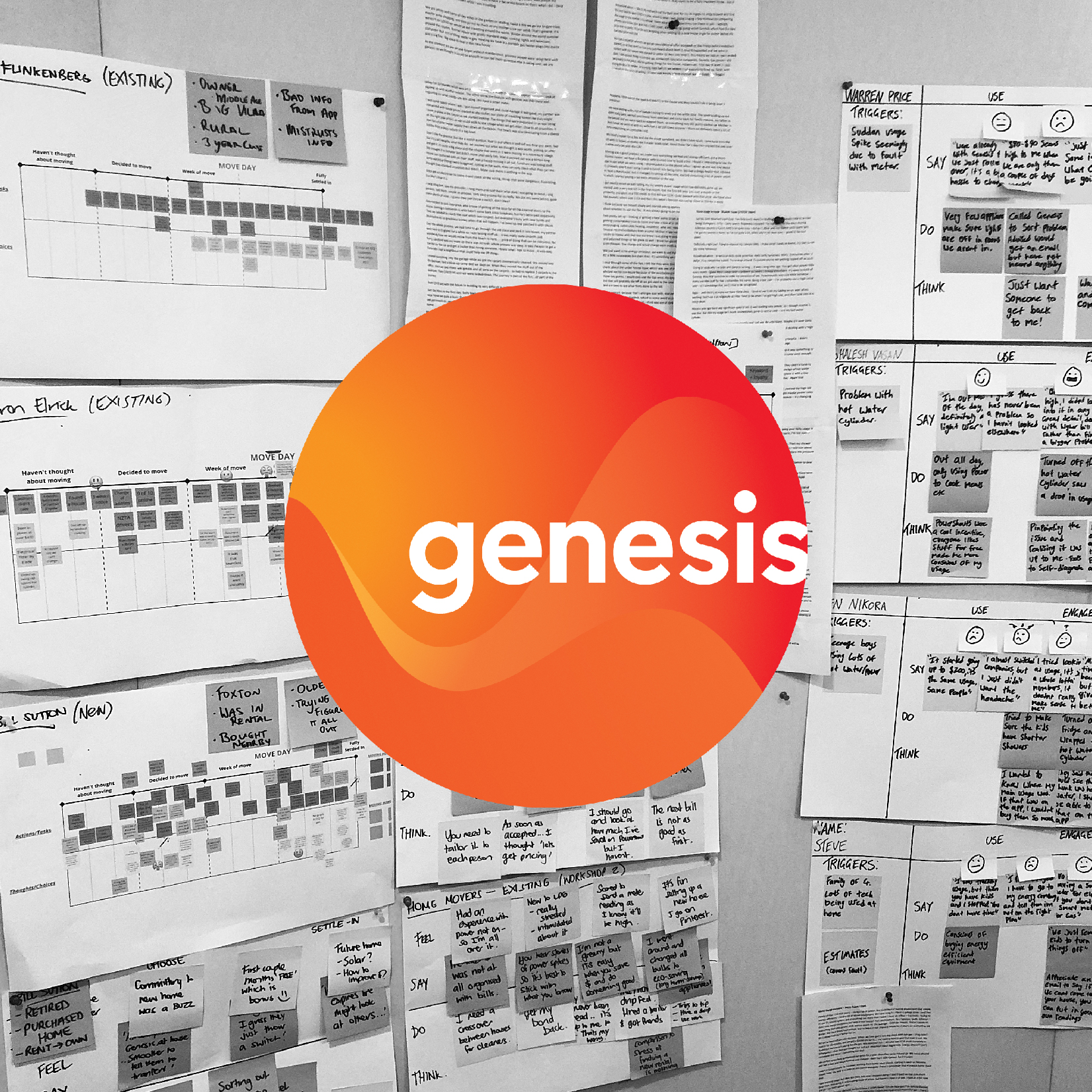 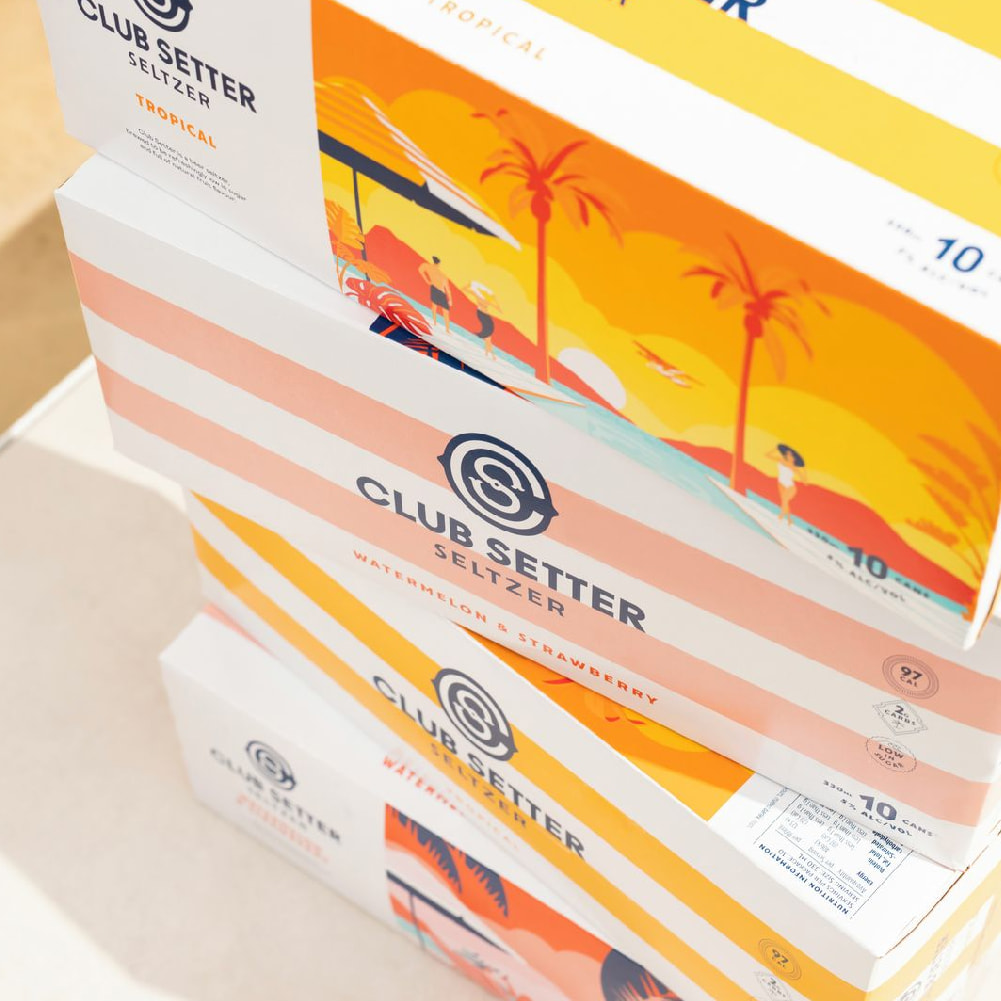 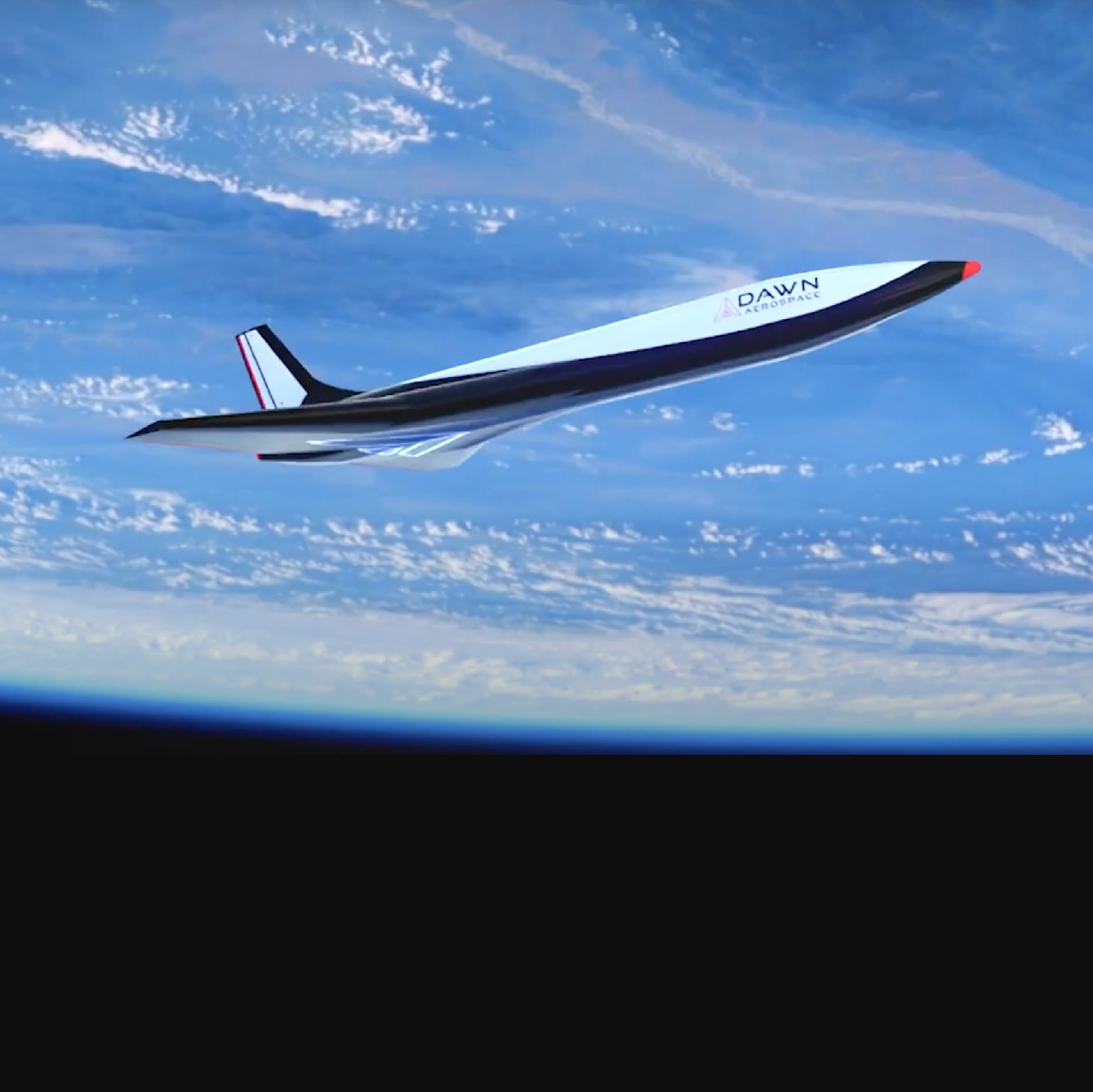 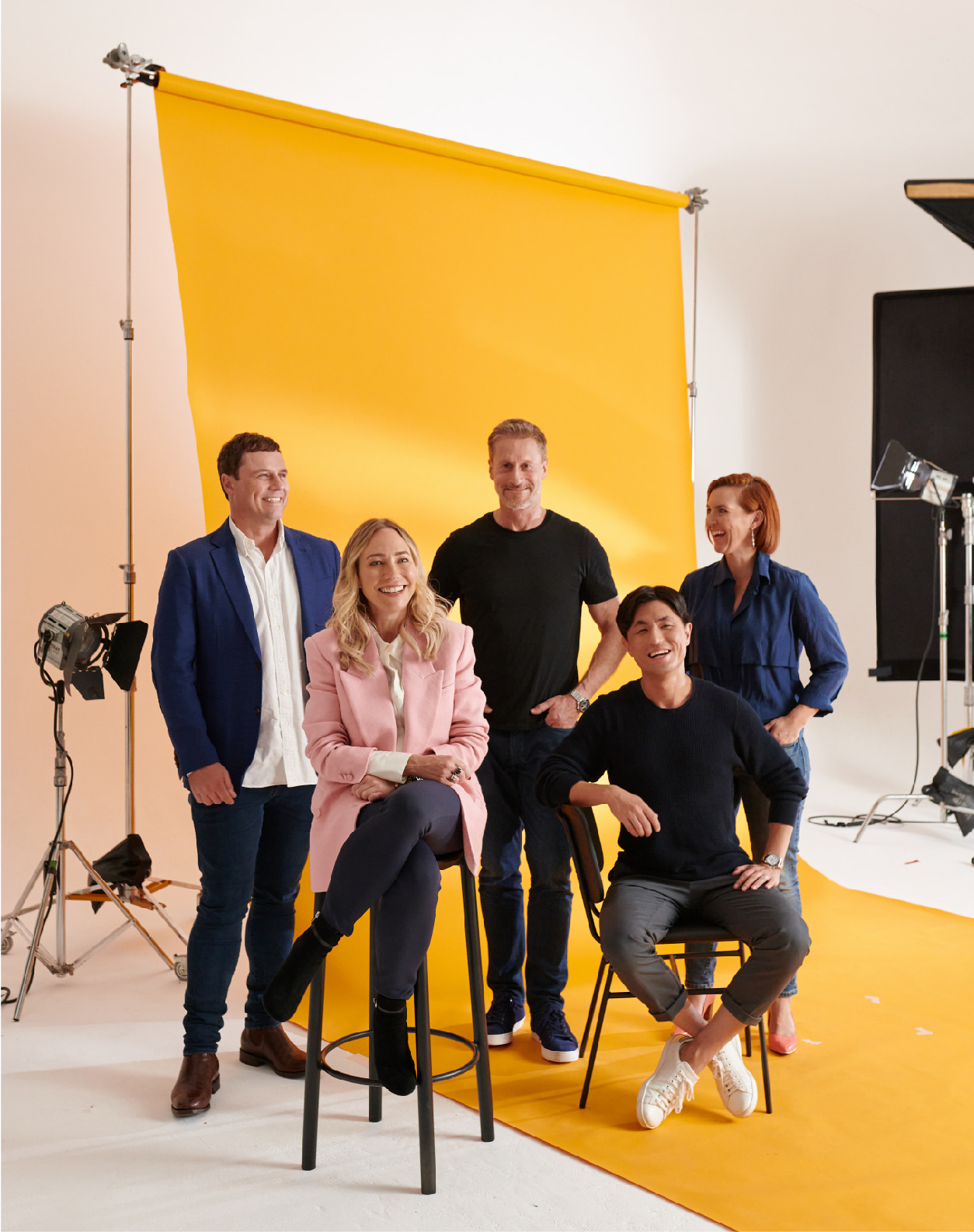 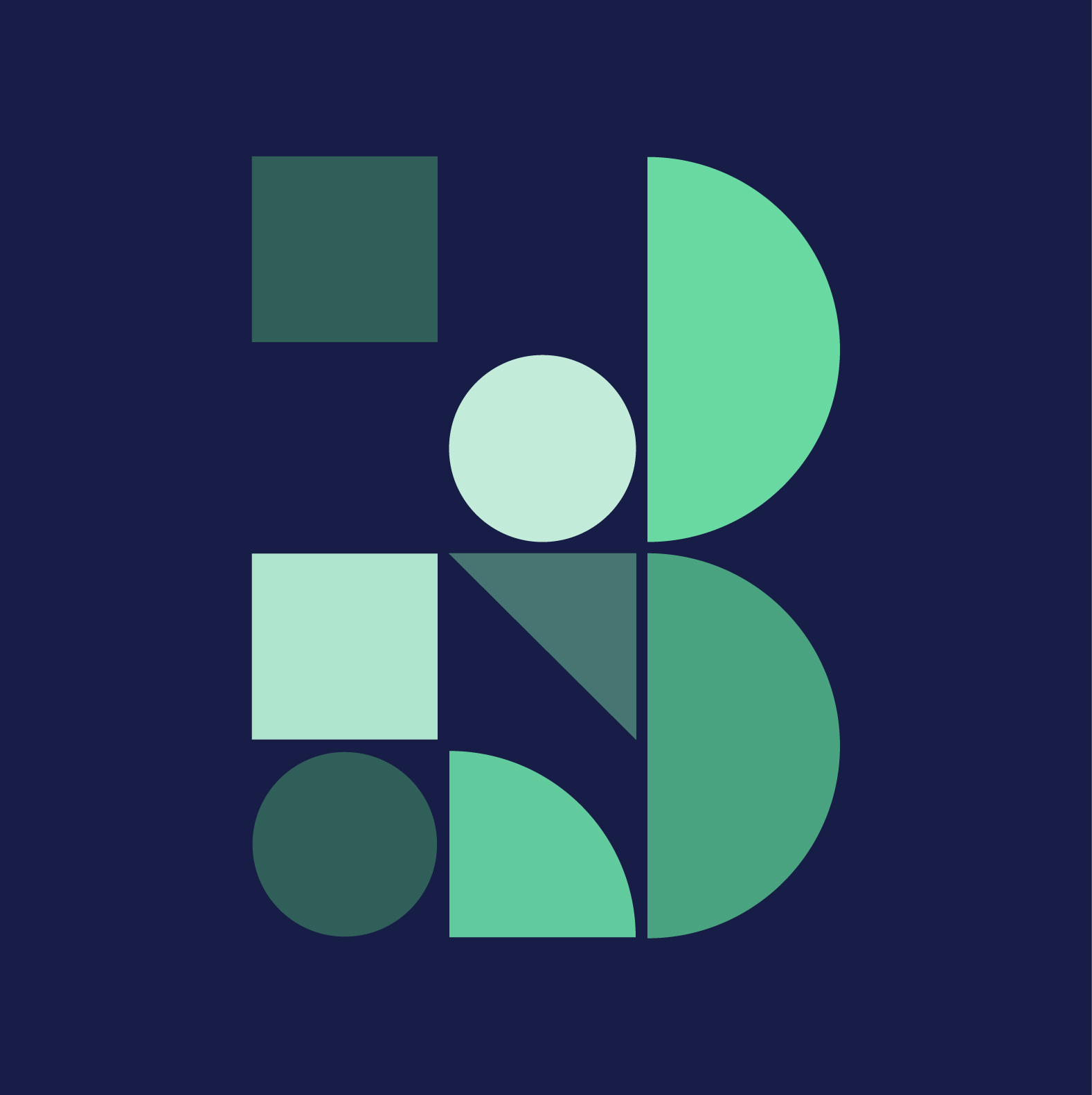 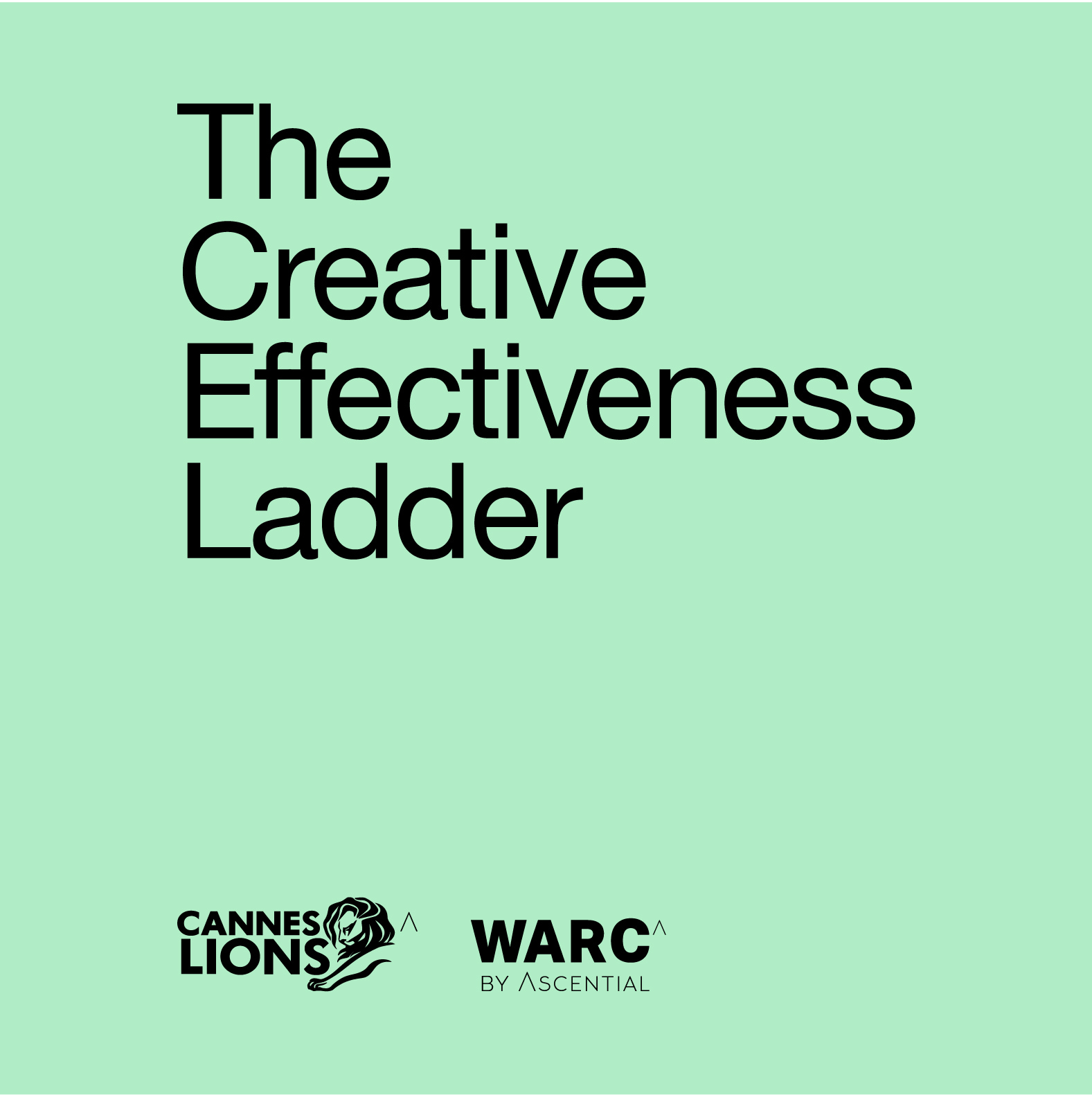 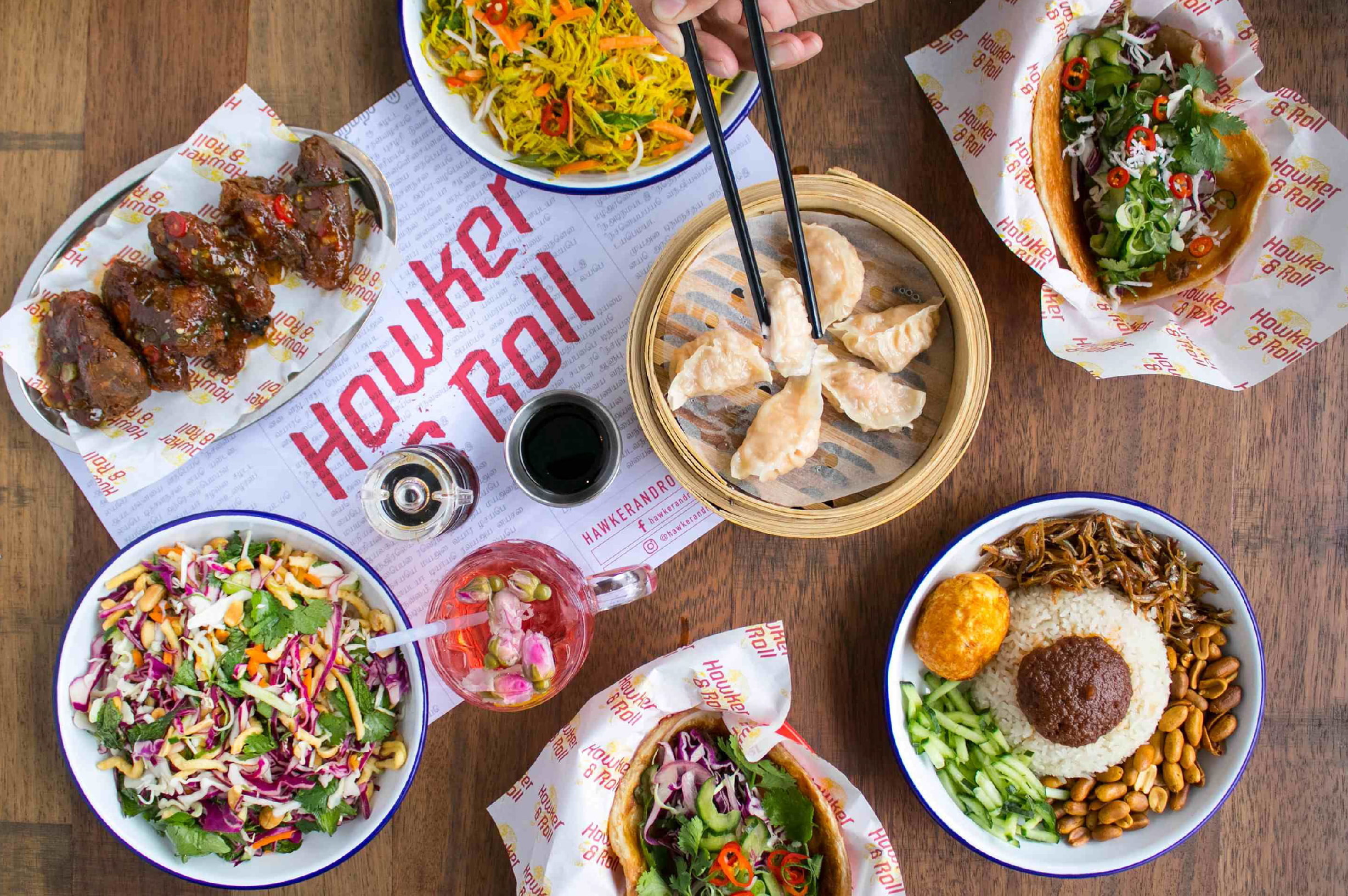 Fleur Caulton, CEO of Go To Collection & business partner, celeb chef Josh Emett, had seen great success with their restaurants Rata and Madam Woo – but wanted a smaller format concept that could be easily exported, set up and operated on any street in the world.

Go To Collection engaged Previously Unavailable to help develop their high level ambition into a concrete fast-casual restaurant concept, which included an architectural prototype and brand.

“We came to Previously Unavailable with lots of ideas and an end goal, but no clear direction of how to get there. James and Chris listened, guided, and directed us effortlessly through the concept and design process. Previously Unavailable was an invaluable external resource who gave us guidance and support, and set us on the path to take Hawker & Roll from concept to reality.”

Fleur and Josh wanted to build on the success of Madam Woo and stick to Malaysian food with a modern twist. But the main challenge was in how to support a totally different operational model – a small, simple format that could be easily replicated. Their language for this was the ability to put ‘everything in the box’ – develop an almost kitset-like approach to a restaurant.

We needed to find a creative concept around modern Malaysian food, with an operational model that was built around a kind of ‘operating system’ that was highly replicable and scalable.

After studying global trends in fast-casual restaurants and interrogating consumers’ relationship with Malaysian food, we developed a concept tightly around one of Madam Woo’s most popular menu items – the Hawker Roll. Like burgers, tacos, kebabs and sandwiches, the Hawker Roll is a combination of ingredients in bread. Thus would make for the same kind of fast casual efficiencies found in the burger joints, Subways and taquerias of the world.

Working with Auckland’s iconic Cheshire Architects, we developed this concept into an architectural prototype including all kitchen and front of house requirements, to iterate on the idea toward a functional build brief. The first Hawker & Roll was launched at Sylvia Park’s new premium dining lane in December 2017, just 9 months after we began working on the project. We achieved this through the rapid development and prototyping of the restaurant in less than 6 weeks, which enabled Fleur and Josh to get onto the build as quickly as possible. 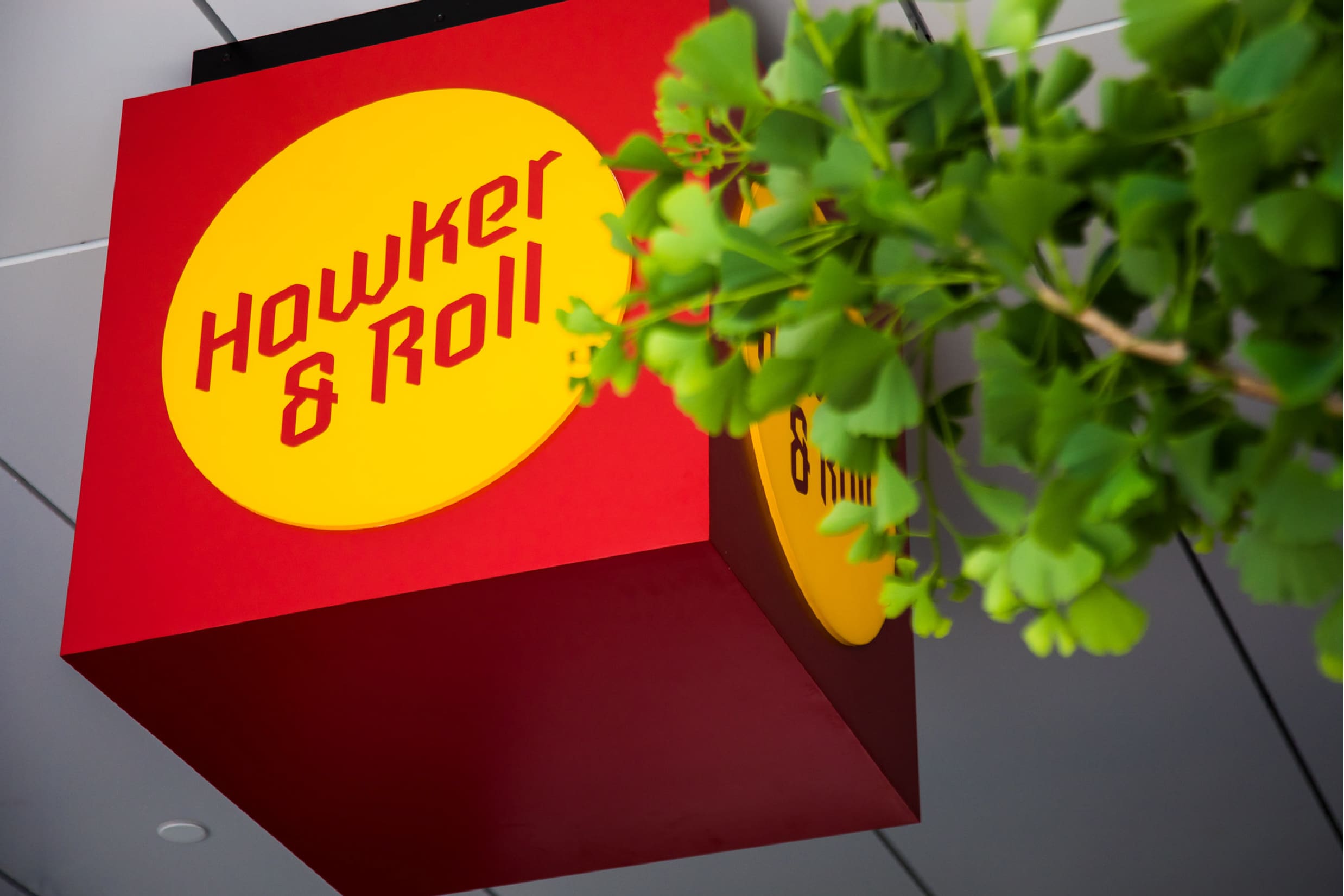 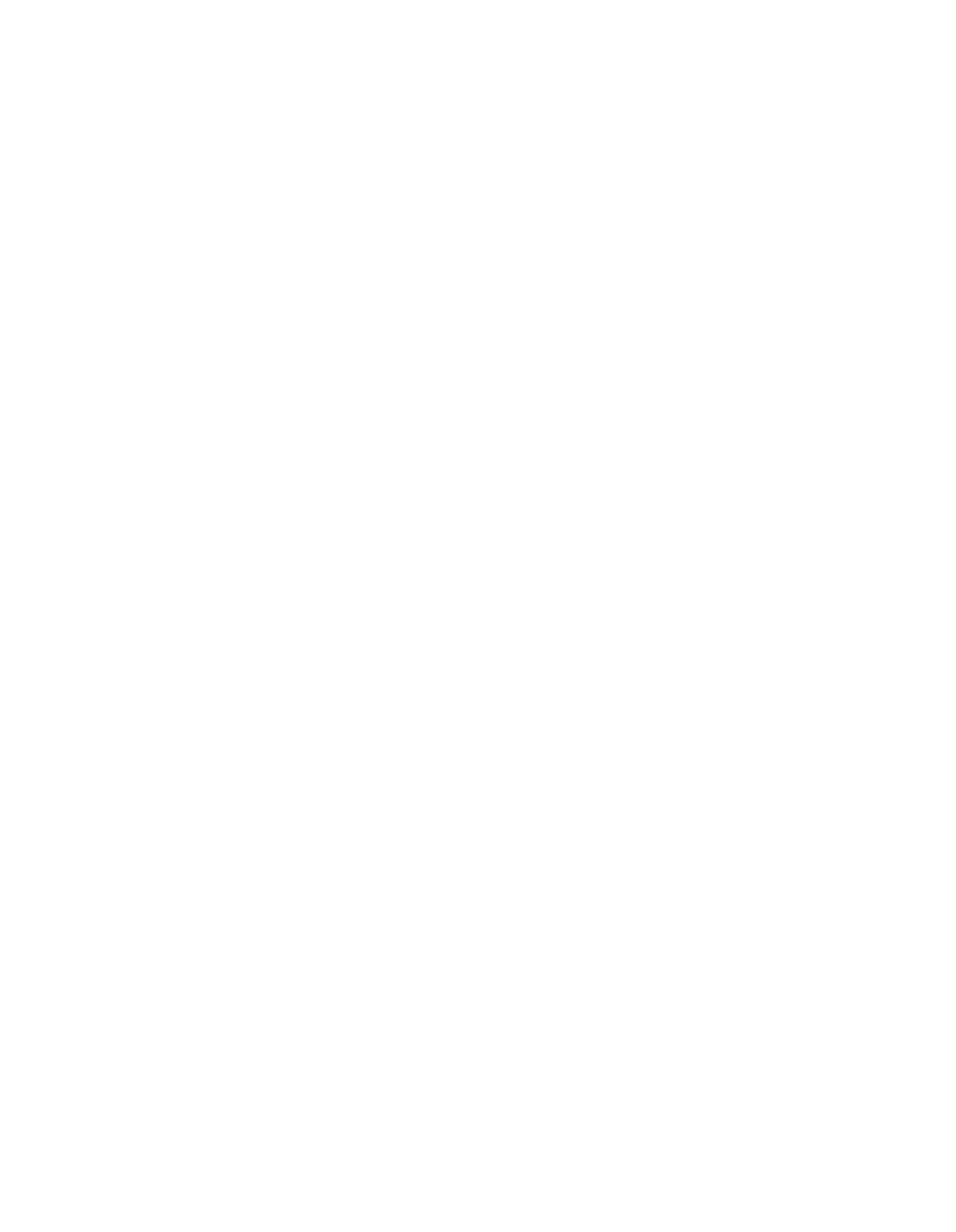 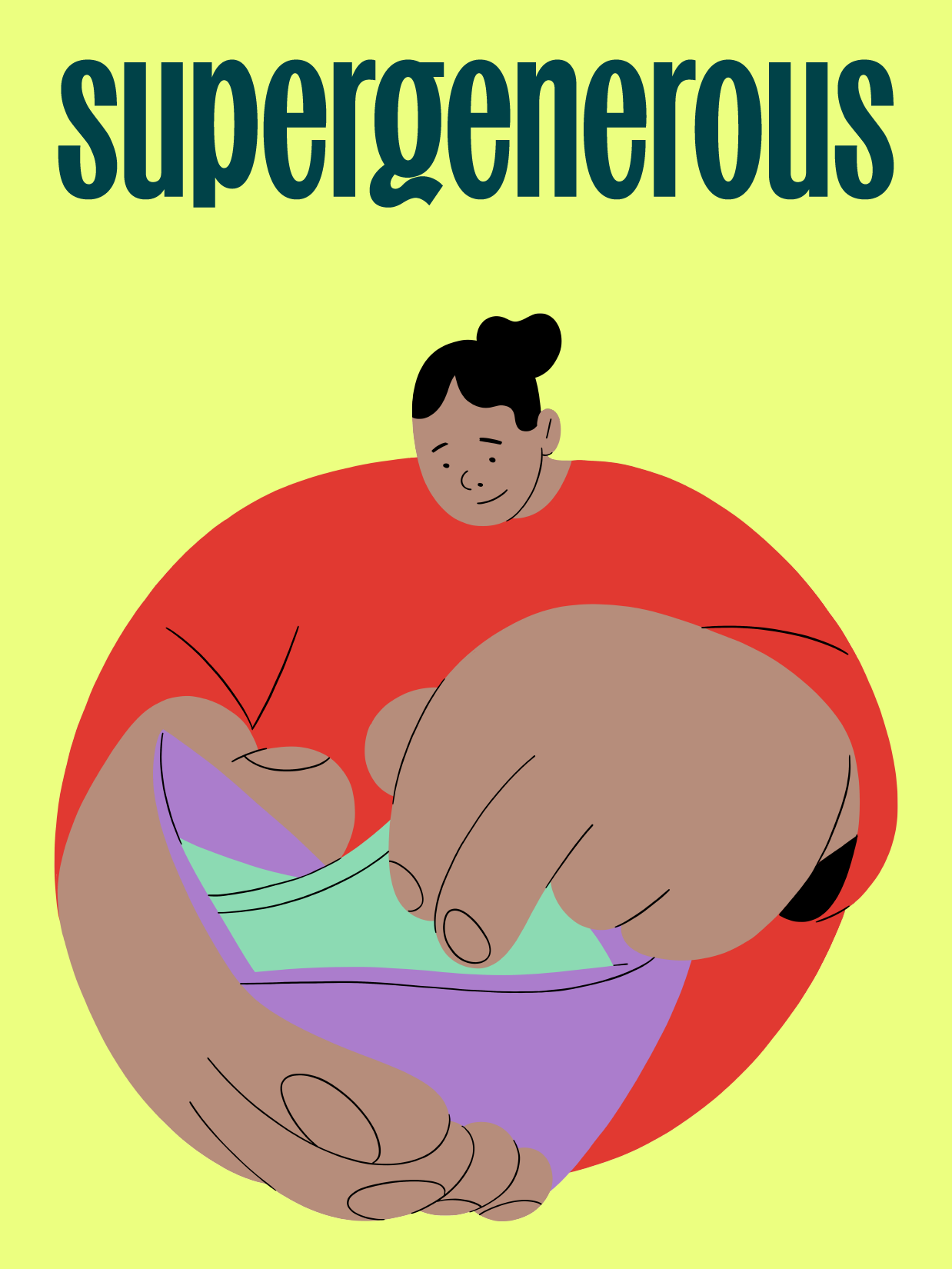 Transforming the impact of human generosity 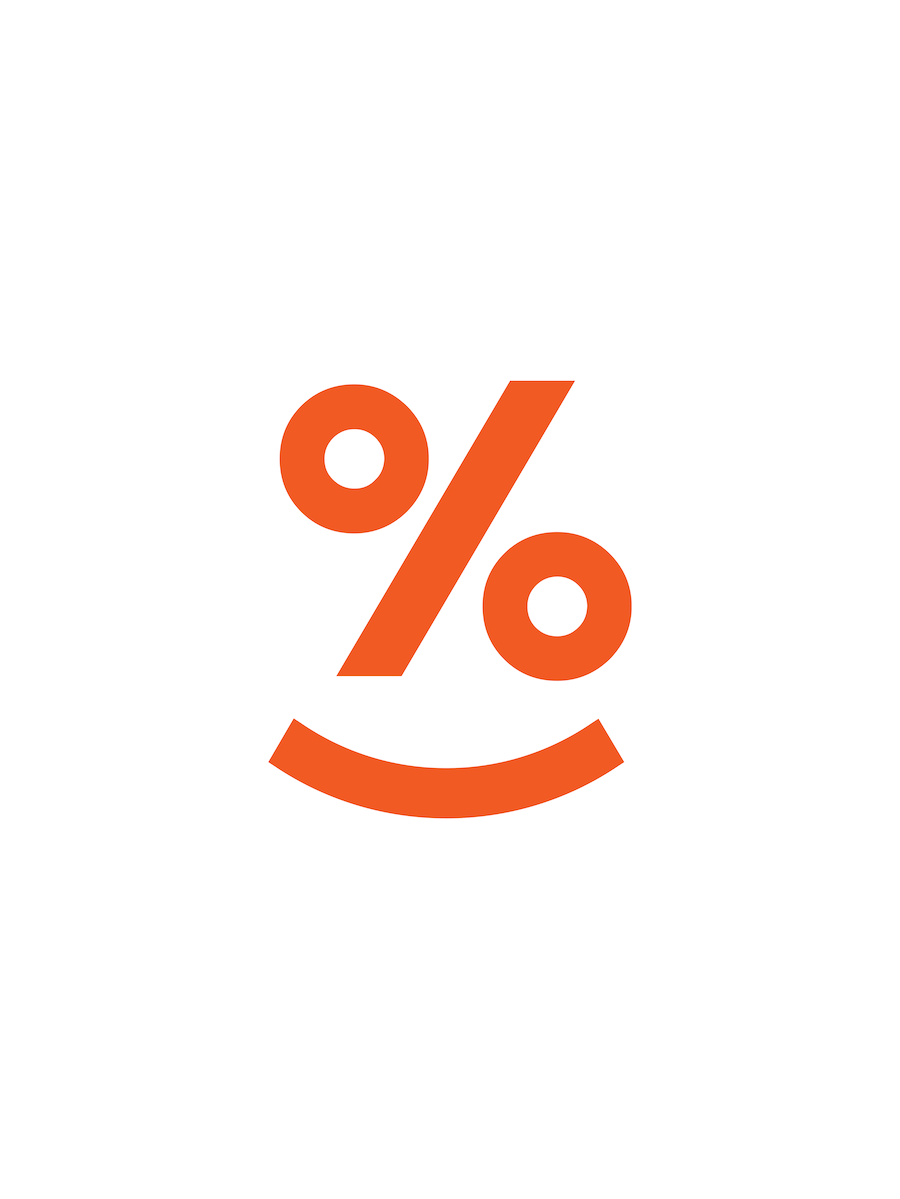 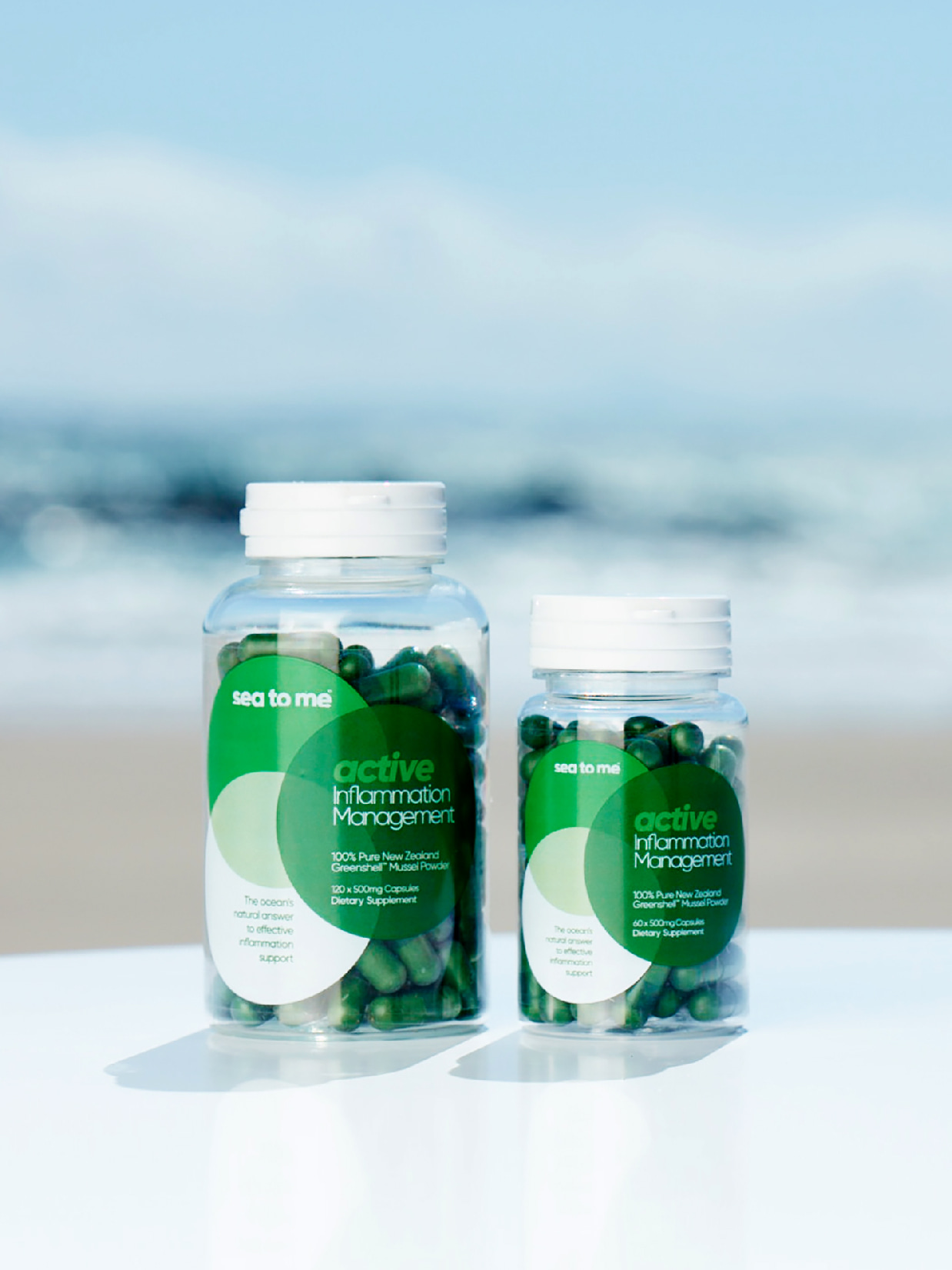 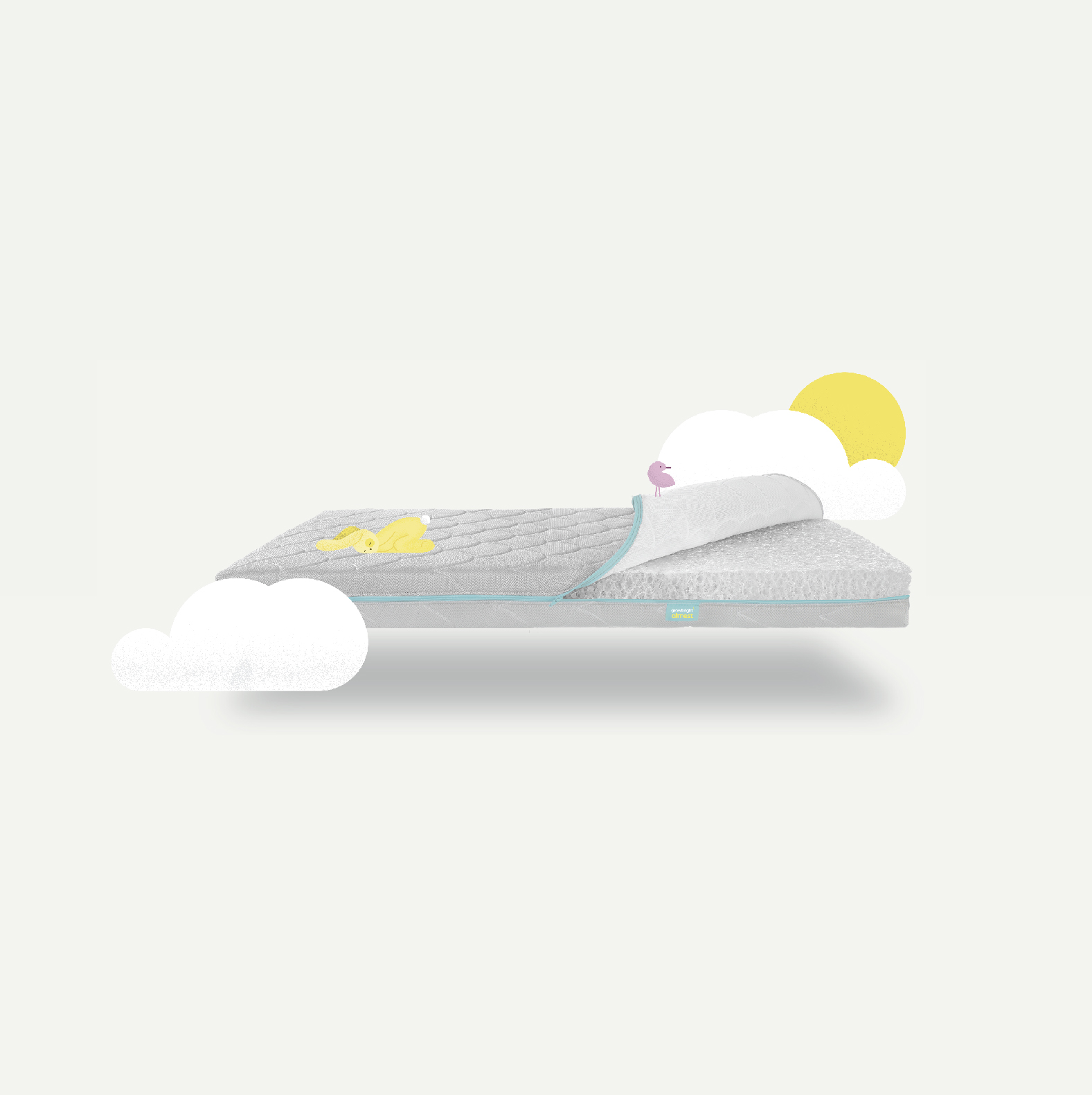